Known as New Honda Bros 2021 , the full name of the bike is New Honda NXR 160 Bros ESDD. A versatile model, but especially suitable for those who like to walk, whether on dirt roads or on asphalt. 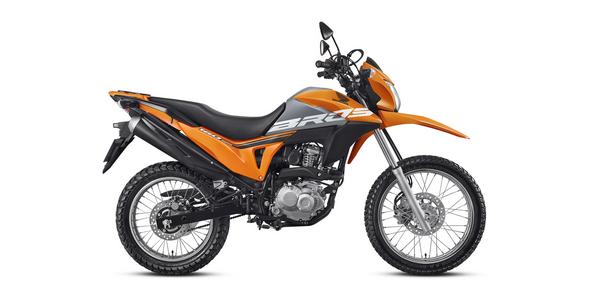 By law, new motorcycle brakes must be CBS or ABS. The determination says that for machines with less than 300 cc the braking type is at the discretion of the manufacturer, Bros is sold with CBS as standard. Models over 300 cc must be manufactured with ABS brakes. 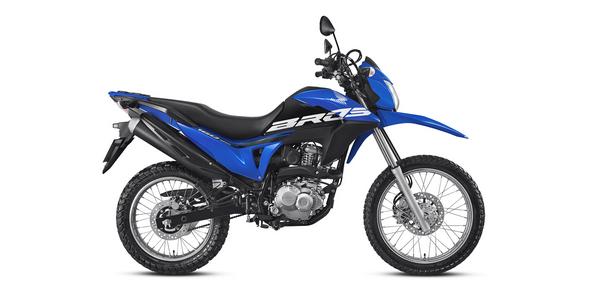 This modification weighs in the pocket of the biker who looks for the zero kilometer version. Now the bike 2021 has earned another $ 2,000 in its original value. 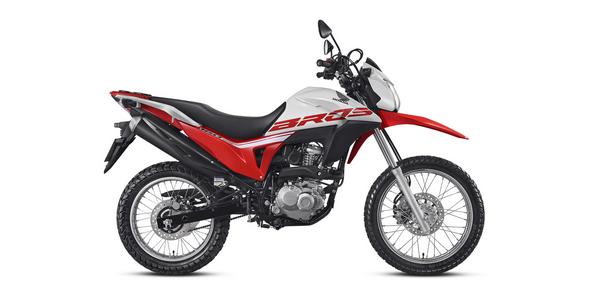 If you are wondering about offsetting this readjustment, the news is that for more security it is worth investing. The CBS brake divides the braking force between the front and rear wheels. Not to mention that Bros design is even more robust combined with a sportsman mix. 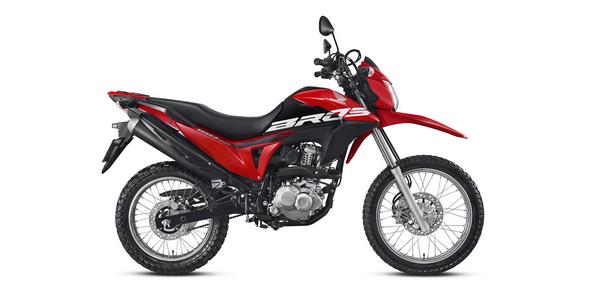 Brake news is not the only quality of the New Honda Bros 2021 series items . The bike was built to surprise, so it has features of technology, innovation and design that draw attention in the model.

➤ And speaking of details, we separate the analysis from:

The consumer finds in the latest version of the bike items such as: 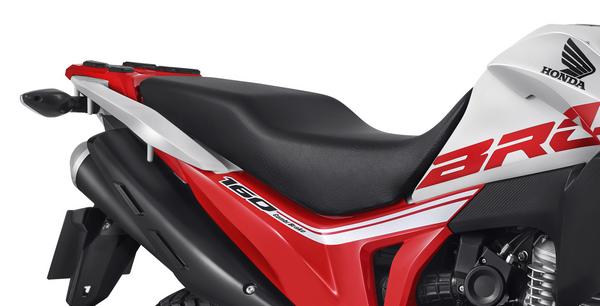 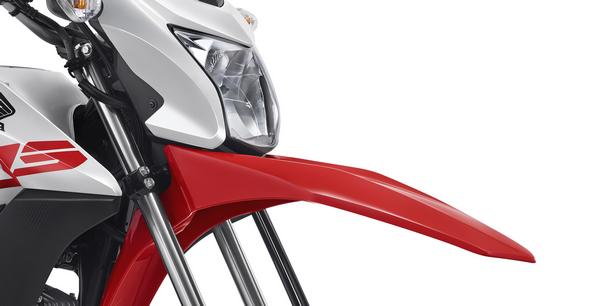 Analyzing all the information on the New Honda Bros 2021 datasheet is figuring out what the motorcycle's capacity levels are, how far it can go and how it has been assembled to achieve its results.

Yahama is one of the automakers competing with New Honda in various categories, so it's cool to look at the specs of each model to get an idea of ​​what best fits what the rider needs. 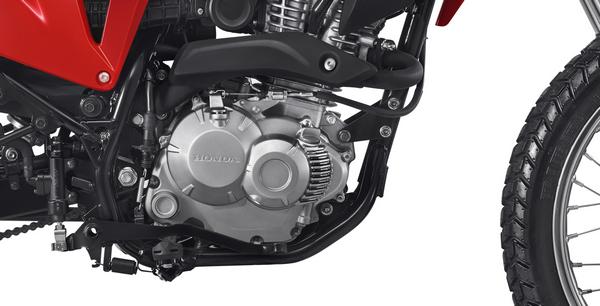 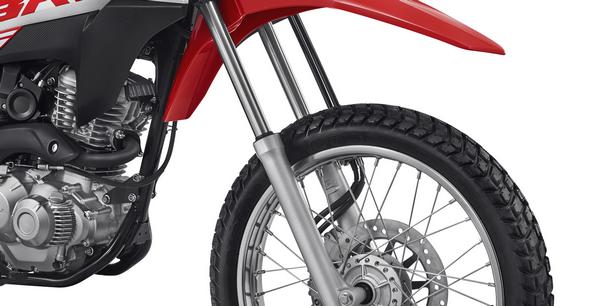 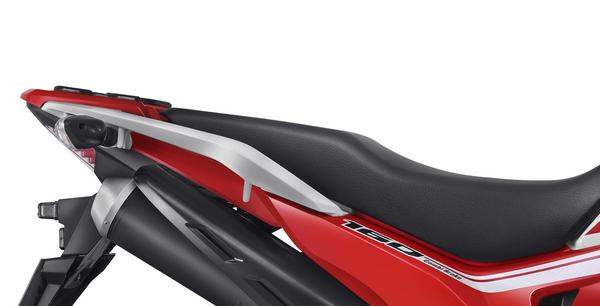 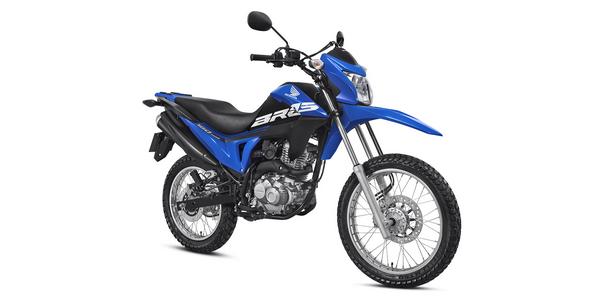 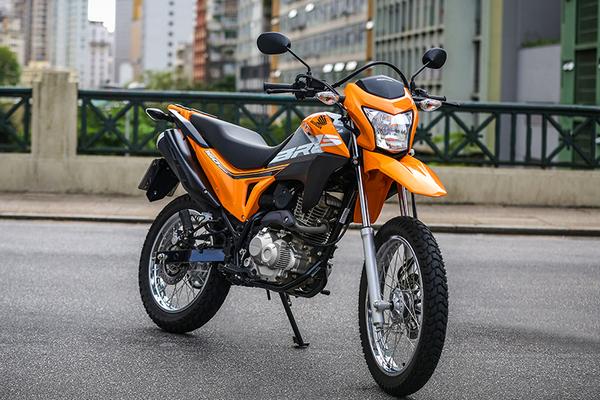 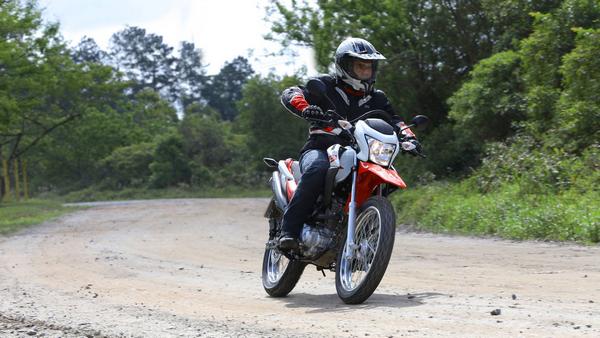 Consumption may change depending on throttle force and fuel type.

As we have already shown, the New Honda Bros 2021 price has increased by two thousand reais, compared to its previous value. To have the zero kilometer motorcycle the rider disburses: 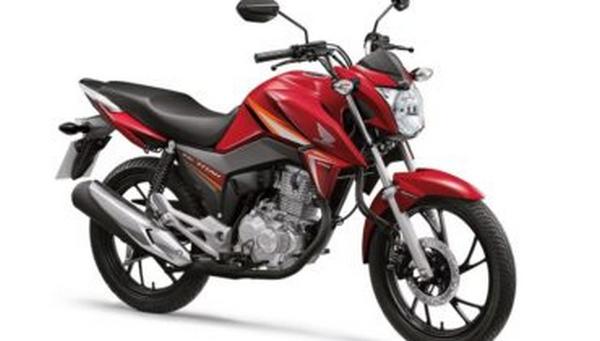 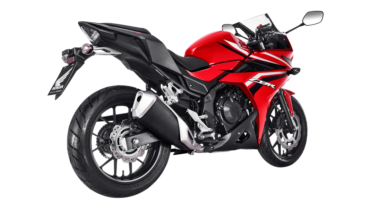